CSB NETWORK FOR MEN OF ALL AGES 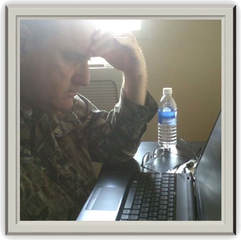